In this post, I am going to discuss Deep CorrNet that is described in Correlational Neural Network which is a Common Representation Learning (CRL) technique. I have implemented CorrNet in Python using Keras, Theano as the backend, and Scikit Learn. I have used the same dataset as described in the paper achieving better results across all metrics for transfer learning as well as for data reconstruction. This post covers theoretical as well as step-wise implementation details.

END_OF_DOCUMENT_TOKEN_TO_BE_REPLACED

WordPress.com is excited to announce our newest offering: a course just for beginning bloggers where you’ll learn everything you need to know about blogging from the most trusted experts in the industry. We have helped millions of blogs get up and running, we know what works, and we want you to to know everything we know. This course provides all the fundamental skills and inspiration you need to get your blog started, an interactive community forum, and content updated annually.

Automatic question answering is a widely studied problem in natural language processing with applications including entity extraction and information retrieval. Most of the existing works in this area tackles a restricted problem of factoid question answering, while others use answer sentence selection. As of now not much work has been done on text-based question answering, where sufficiently long answers are generated corresponding to each question. END_OF_DOCUMENT_TOKEN_TO_BE_REPLACED

This article is a successor to the previous post Simple Markov Model for correcting Transliterated Queries. The key feature of the introduced model are:

Point of Interests(POI) can be defined as an attractive location or an item which someone may find useful of some particular interest. A brief description related to check-in based POI can be found in Joint Modeling of User Check-in Behaviors for Real-time Point-of-Interest Recommendation.

END_OF_DOCUMENT_TOKEN_TO_BE_REPLACED

Deep learning models are known to be computationally expensive and can take several days to train depending upon the size of data-set. To reduce the processing time the use of GPU and distributed computing using MapReduce can be seen these days. In this post I will show how to combine both of these processing paradigm. Once the learning algorithm is implemented using MapReduce it is possible to use the model on the Elastic Map Reduce(EMR) platform provided by Amazon Web Services (AWS). The code is available on Github.

The use of mixed languages allows people to express and communicate beyond the constraints of one language. Recently, a common term that has been given to these mixed languages is Hinglish. The use of mixed scripts can be seen in social media such as Watsapp & Facebook, e-commerce like Amazon & Flipkart, and web blogs like this one. Some of the corporate organizations use these scripts to create advertisement taglines such as khushiyon ki home delivery –  Dominos, or yeh dil maange more…aha! – Pepsi. 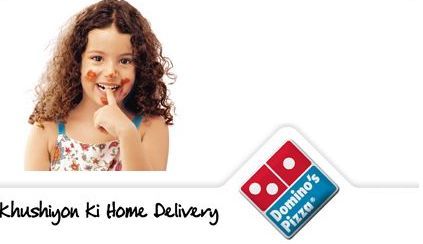 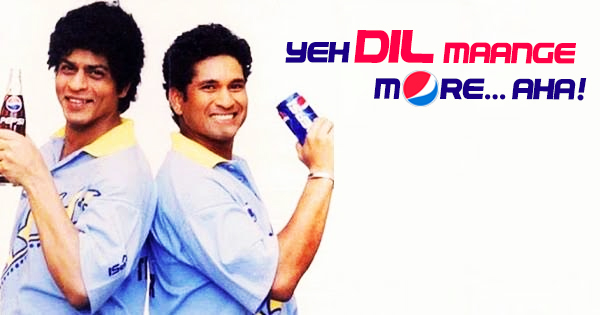 Till now most of us know this usage as Hinglish, yet there is a specific term in linguistics for sentences formed in these mixed scripts, and that is Transliteration, as described in Query Expansion for Multi-script Information Retrieval.